AFTERMARKET STOCKS WILL BE ALLOWED IN FACTORY CLASS. No target style stocks.

Come out and join the fun and fellowship with friends and maybe make some new ones!
THIS EVENT IS OPEN TO THE PUBLIC!

All Calibers Allowed Up To 50BMG

If you have any questions, please contact our Groundhog Shoot committee chair, Scott Wills at
410-404-0717

Registration will begin at 8:00 AM on the day of the shoot.  Actual shooting will commence at 9:00AM.

COST: $10 per registered rifle per class

Prizes:
50% of collected fees will be paid out at every shoot.
The amount of places paid out will be determined by the number of shooters in each class.
Gun Classes:
Factory Class
AFTERMARKET STOCKS ARE ALLOWED IN FACTORY CLASS!
No target style stocks.
Factory barrel, action.
Bedding and trigger work is allowed.
Bi-Pods will be allowed.
No bolt on accuracy assets, or sleds allowed, level indicators will be allowed.
Scope unlimited. Custom Class
20 pound weight maximum
Scope unlimited.
Shooting will be from a front rest bag with front rest with sand bag attached.
NEW for 2021 Hunter Class
Who is going to take home the Golden Groundhog? The overall champion for the year gets to take the Golden Groundhog home with them from November to March each year.

For information about this NEW class, call our Groundhog Shoot committee chair, Scott Wills at
410-404-0717 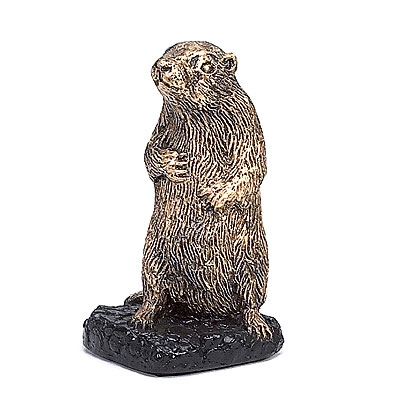 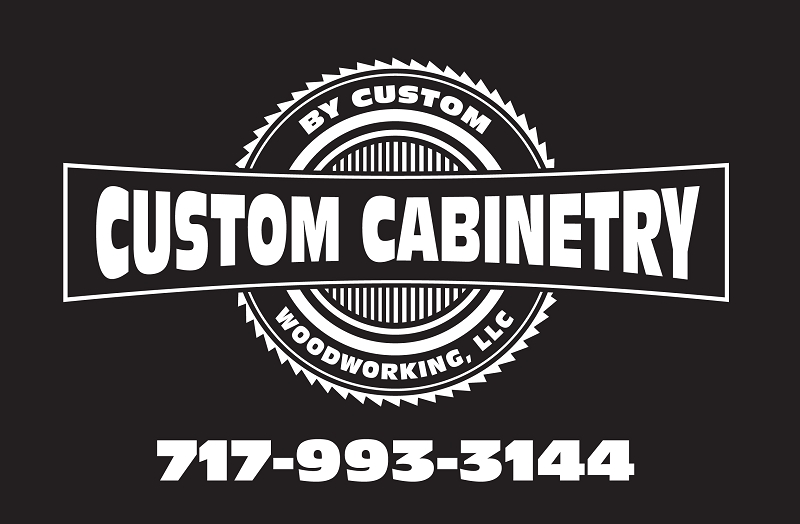 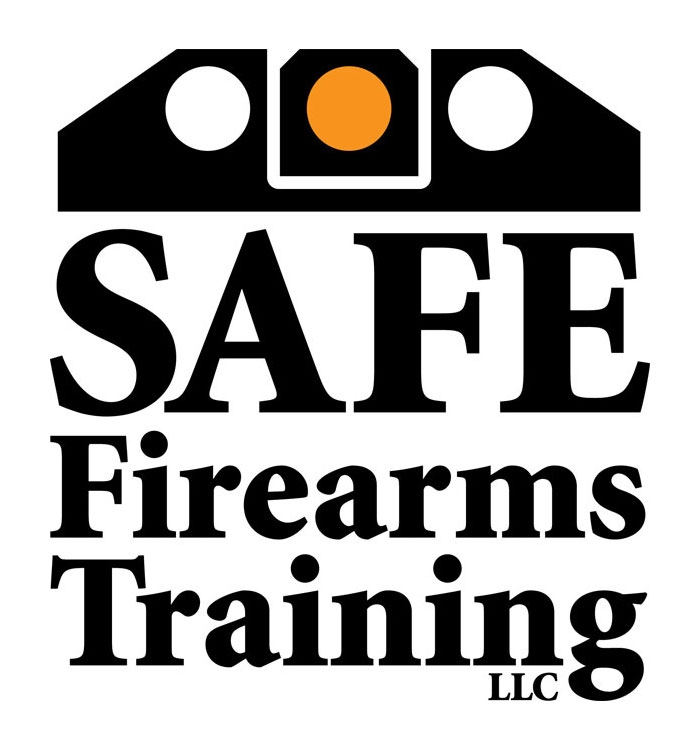 https://www.safe-firearms-training.com/
General Rules:
Each participant must sign the waiver document prior to shooting at any Hopewell Fish and Game Association shooting event. Click HERE to download our waiver.

Safety is the first and most important rule.  All shooters will follow all HFGA safety rules and procedures at all times with no exceptions.  If you are found knowingly violating a safety rule, you will be disqualified.

All rifles should be made safe and not handled in any way if there are people downrange.

Bolts are to be removed from all rifles at all times except for the period between the Range Masters “Insert Bolts” command, until the shooter finishes the last shot, or until the Range Master issues the “Cease Fire” command.  Bolts will be removed before moving the rifle from the bench.  Rifles with a non-removable bolt will be made safe by opening the bolt and inserting an empty chamber indicator.

In the event of an Emergency Cease Fire command, all rifles must be made safe by removing the bolt or opening the bolt and inserting an empty chamber indicator.  During the Emergency Cease Fire, all shooters will step back away from the bench after making their rifles safe.  If you are unable to clear your rifle because you “jam” your bullets, then immediately let the range master know.

When the red lights are illuminated, indicating the range is not safe, all rifles should bemade safe and not handled in any way.

Absolutely no alcoholic beverages are permitted.

All shooters and spectators should have eye and ear protection.  This is each person’s responsibility.

No sighting in is permitted on the day of the match.

No pre-registration will be allowed.  All shooters must register in person.

Shooters are responsible for their own time keeping.  The Range Master will keep the official time.

All non-members must sign a waiver form.  Refusal to sign the waiver form will result in the shooter not being allowed to register or participate in the match.

Cease Fire Command:   A shooter firing after the cease fire command is issued by the Range Master will lose the highest shot scored on the target.
Spotting Scopes:  Spotting scopes are allowed on the bench during competition.

Coaching/Spotting:  No coaching or spotting is allowed.

Extra Shots:  If more than the correct number of shots is on the score target, the worst shots will be scored.

Sighting In:  Sighting in at distances other than the current relay is not permitted.  Shooters may use the sight in area of the target to sight in.

Rifles:  Shooters must use the same rifle throughout the entire relay.

Wind Flags:  No Wind flags are permitted on the range except those the that may be provided by the club.

Scoring:  The official scorers are not paid professionals and are doing the best that they can.  If you believe your target is scored incorrectly, politely bring it to their attention.  If you are rude about it, it is likely that your score will remain unchanged.
The shooter receives the point value of the ring the bullet hits.  For shots outside the scoring rings the shooter receives five points if the bullet is in or touches the edge of the groundhoud outline.

X-Count:  The shooter receives a score of 10 and an X if the entire bullet hole is inside the ten ring and not touching it.

Ties:  In the event of a tie, same score and same X count,, will be broken by the shot closest to the center starting at the longest distance.
HELP WANTED:
VOLUNTEERS ARE NEEDED FOR THE GROUND HOG SHOOTS.  VOLUNTEERS ARE NEEDED TO HANG TARGETS AND VARIOUS OTHER JOBS AT THE SHOOTS.  MEMBERS THAT ASSIST WITH THE SHOOTS WILL OF COURSE BE AWARDED SERVICE HOURS FOR THEIR PARTICIPATION. 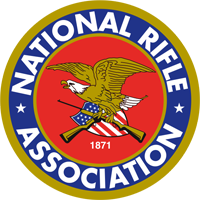